“Saturday, we were in the car heading 395 north. A little ways passed the Red Rock exit, we spotted a blue backpack in the middle of the road. We were driving at a high enough speed that the bag just flew by us. A little further down the road, we spotted two vehicles pulled off to the side of the road, one of which had its roof rack packed with camping supplies.

We discussed doubling back to go retrieve the blue back pack, knowing that it was the decent thing to do; and to avoid it from being run over.

I took the next exit and doubled back exiting on Red Rock. I told S. to stay in the car while I run out and retrieve the back pack once we stopped. S. let me know to be careful. We came upon it, I pulled over, checked for traffic, ran like the wind- grabbing the backpack and tossed it into S.’s lap as I returned to the car.

On our route to deliver the backpack, we noticed that there was an individual jogging in the direction of their lost item, he was quite a ways away. I pulled over and asked him the most obvious question, “did you lose this backpack?” He confirmed and thanked us. We offered him a ride back to his vehicle and he accepted.

“Take care,” were my final happy wishes after delivering him.

I reflected on that mornings events. A kind gesture- to do what you are able to for others.

Intentional acts of kindness.
Because awesome doesn't just happen by itself. About 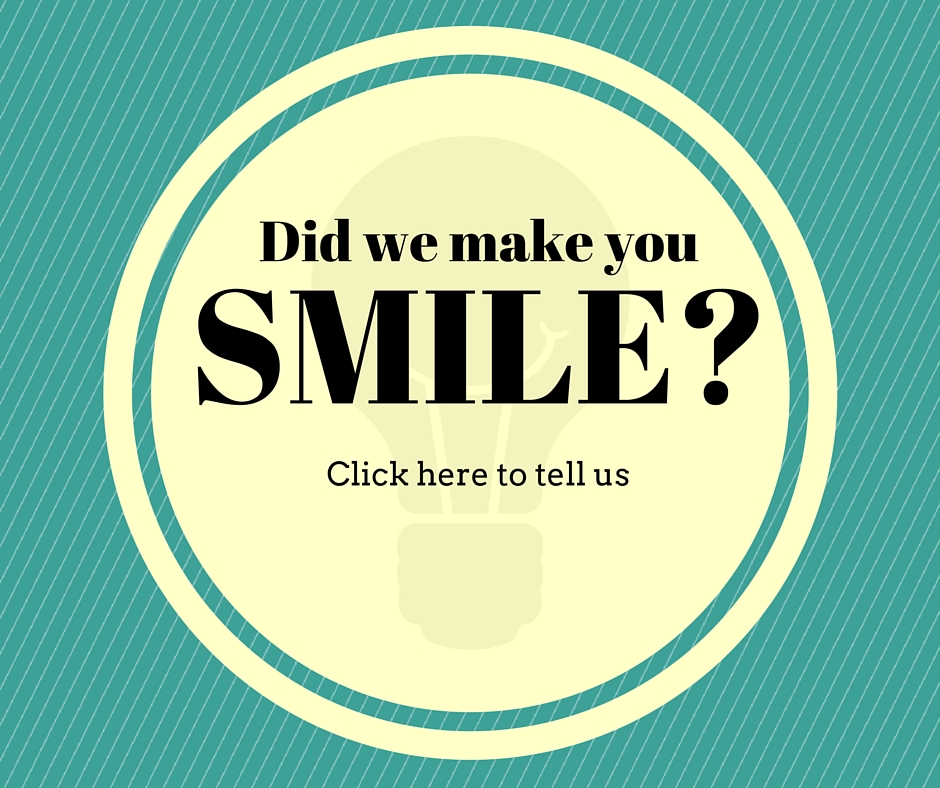