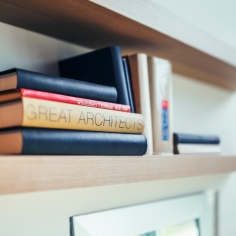 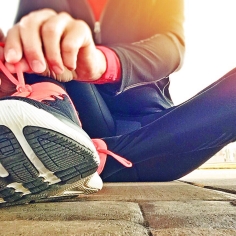 Hey! Congratulations! You made it through the first few weeks.

Have you hit your first plateau? Is the novelty wearing off?

We talked about newness and new year in the previous post.

And this is what some scientists say happens to your brain:

First few minutes: ‘This is new and different and gives me a new power that I’ve never had before.’

First day: ‘What a rush! I am going to use this all the time. I can’t believe I’ve never experienced this before, it is so grand.’

Second day: ‘This is effective. But definitely not as cool as yesterday. I am kind of mastering this.’

Don’t be alarmed. Experts say novelty will only last a short time.

Yes, Marie Kondo coming into your home CAN help.

“(Evidence) suggests that the joys of loves and triumphs and the sorrows of losses and humiliations fade with time,” psychology researcher Sonja Lyubomirsky said.

So it’s the novelty that hooks you. Then, you adapt.

the joys of loves and triumphs… fade with time.

You and Me, Baby, Ain’t Nothin’ but Mammals

Just like the animals and the biosphere, humans are subject to the Adaptation Theory — and that includes psychologically and your New Year’s resolution.

Adam Smith, in Theory of Moral Sentiments, wrote “the never-failing certainty with which all men, sooner or later, accommodate themselves to whatever becomes their permanent situation”

In other words, you plateau.

We all do it. We all experience it. How do we fight it? 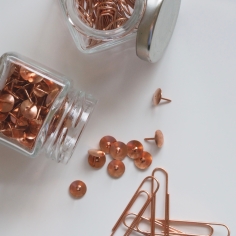 The single, most successful way to keep your resolution is to make it a habit.

We talked about habit and what it does to your brain in a previous post.

Science even backs it up.

“…habit is a ubiquitous, protean force that presents itself in many interlinking forms, steering the course of human lives in both health-promoting and destructive directions,” one study said.

In his book, The Power of Habit, author Charles Duhigg explains how habit creates long-term memory and how habits can and will stick with us because control is taken from our active brain, and given to the subconscious. It’s automatic, and will not falter, unless there are big, outside circumstances.

So KEEP DOING IT!

Keep doing it, even when you don’t feel like doing it.

Keep doing it, even when you don’t think you’re seeing results.

Keep doing it, for nothing more than carving a pathway into your brain.

Make it a habit.

CC The text cited in this work is licensed under a Creative Commons Attribution 4.0 International License.

Duhigg, Charles. The Power of Habit : Why We Do What We Do in Life and Business. New York, N.Y. :Random House : Books on Tape, 2012. Audio Recording.

Duhigg, Charles. The Power of Habit : Why We Do What We Do in Life and Business. New York, N.Y. :Random House : Books on Tape, 2012. Audio Recording.

Intentional acts of kindness.
Because awesome doesn't just happen by itself. About